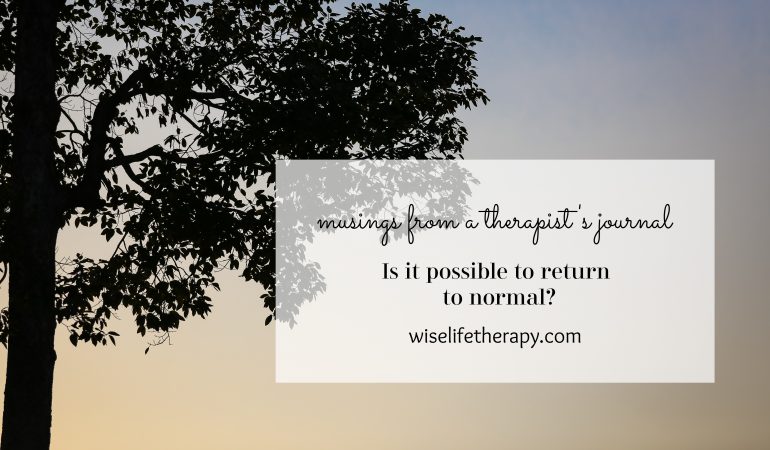 (Lately I’m sometimes called to write more personal blog posts that originate in my journal. This is one of them.)

Is it possible to return to normal?

Saturday was one of those perfect days: intense blue sky, soft breezes, an almost too-warm sun. You could kind of forget about the fires and mayhem that began in Northern California sometime around August 17th. And yes, it did feel a bit like a return to normal on Saturday.

I spent the afternoon cooking lentil soup and reclaiming the odds and ends that were left in the fridge. Laura Nero was playing on the blue tooth speaker and the door was wide open so I could step onto the deck whenever I felt the urge. In this tiny kitchen it’s remarkably easy to tend the soup pot and kick back in the deck chairs, almost simultaneously.

Five days later, the feeling of returning to normal is all but gone.

Today the door’s shut tight against the smoke and gloom. It’s a little less apocalyptic than yesterday but I realized it’s difficult now to remember Saturday. Just five days ago.

I had to take this photo and journal about it to really bring it back.

Now I can see that the tree is still there, its leaves beginning to turn. The euphorbia still needs pruning. The table and chairs are still waiting for my next visit.

Yet there’s still a pervading sense of eeriness.

In spite of the fires, fears, evacuations, losses, power outages, disruptions, smoke and everything else that’s landed in the past few days, it’s all still here. The tree, the euphorbia, the chairs don’t have to return to normal because they’ve been there all along.

And there’s something about living in the midst of this that makes it harder to remember normalcy and possibility, to believe in a return to normal. We know that there’s still much about life that’s good and affirming, but it seems hazy now and harder to breathe in, much like the surreal skies just outside my door.

I’m experiencing this and it’s coming up in sessions with clients too. I’ve been trying to make sense of it, to put words to it.

Then I read this NYT piece by Charlie Warzel. I think he gets it just right.

Here’s an excerpt from the article: I Need You to Care That Our Country Is on Fire…

If you’ve never experienced a fire season before, it’s hard to explain the emotional, physical and sensory effects of having the world immolate before your eyes.

You wake up in darkness and you’re left with soot—in the sky, on your car, your windows, your driveway, your trees, your lawn. Eventually…a deeper malaise, which is fed by the sepia skies that resemble nuclear winter.

But there is a surrealness to these wildfires and their profound impact that remains difficult to explain to anyone who hasn’t experienced them.

Unlike a storm that makes landfall and barrels through, leaving destruction in its path, the encroaching infernos descend for days, weeks, even months, and become part of our lives. It feels both like the end of days and like the new normal — a stultifying Instagram filter fitted over our eyes at all times.

It’s an anxiety that deepens each year. One that turns cloudless summer days in July into harbingers of misery. It’s a psychological toll, as much as it is physical. One that, while you’re living through it, renders it difficult to see a healthy future for the earth through all the smoke.

If you’re in the midst of this and struggling, remember the psychological toll is real.

And there are a few things that help, like seeking out and remembering those experiences that do feel sort of normal. Of course writing about them is good too.

But the other thing is, if you’re experiencing this right now a perfectly reasonable way to cope is to say “I’m not coping well and this truly sucks, so I’m going back to bed!” Or whatever your version of that is.

I don’t know if it’s going to be possible to return to the normal we knew in the past. But sometimes claiming how messed up things are gets you to a good enough version of it for now.